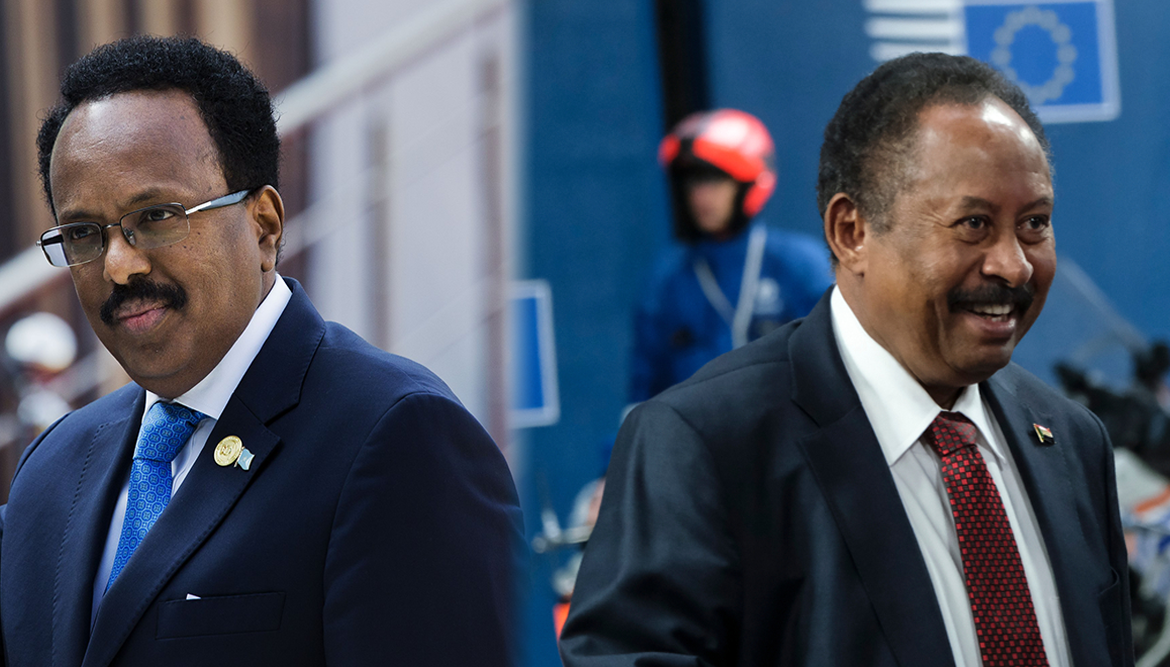 The Phenomenon of Dysfunctional Governments in the Middle East 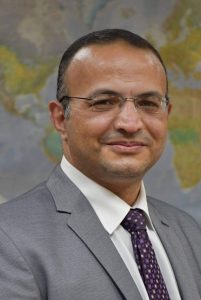 The term “dysfunctional government” has lately been too often repeated by Middle Eastern media, in the context of ongoing instability on the political and security levels, persistent foreign intervention, internal political disagreements within government, growing domestic criticism of governmental performance, and the added pressure of lack of international recognition. Too many nations in the region now have governments characterized as dysfunctional, including Lebanon, Iraq, Sudan, Somalia, and Afghanistan.

Somalia’s power struggle: In Somalia, power struggle came to a head in February 2021 when the President of the country, Mohamed Abdallah Farmago tried to extend his term of office for two years beyond his actual term. This led to a constitutional crisis, with the Prime Minister of Somalia Mohamed Hussein Roubly accusing the President of instigating a coup, referring to him as the “Previous President”. The crisis became more complicated when on Dec 27th the president decreed the suspension of the prime minister’s executive powers, surrounding his office with armed forces. The Prime Minister in return ordered the armed forces to not take any instructions except from him directly.

Lebanon’s political paralysis: In Lebanon, the government remained unable to convene the cabinet for several months. The Prime Minister of Lebanon, Naguib Mekati, has described this as a structural flaw that cannot be ignored, and is due to the refusal of both Hezbollah and Amal to attend cabinet meetings. This refusal is linked to the government investigation of the Beirut Port explosion, which the two Shi’a components of the government claim have been “politicized’. After much effort, the two parties announced in mid-January 2022, that they have agreed to resume attending cabinet meetings, but to date no such meetings have been held.

Sudan’s crisis of power Sharing: Disagreements between Prime Minister Abdallah Hamdouk and President Abdallah Al Burhan of Sudan escalated during December, leading finally to Al Burhan’s resignation, in the latest installment of the ongoing power struggle between the civilian and military components of the power-sharing deal in Sudan. The latest agreement between the two sides reached on the 21st of November, which initially that brought back Prime Minister Hamdouk after he was removed last October, was criticized heavily by civilian democratic forces. While civilian forces refused to participate in a government and protests continued on the streets, international powers continued pressure for the formation of a civilian government. On January 18th, 2022, the ‘Friends of Sudan” group held a meeting in Saudi Arabia. The group included the US, UK, France, Norway, Sweden, representatives of the World Bank and IMF, as well as the UAE, representatives of the African Union and the Arab League. The aim of the meeting was to find means to end escalating violence and instability in Sudan and support democratic transition.

Iraq’s government formation problems: In Iraq, as the federal court turned down appeals against  the election results , political tensions continued between, the Sadrist movement, and a coalition of other Shi’a parties, known as the “Coordination Framework”. The Sadrist movement seeks to form a national majority government, as it won a total of 73 seats in parliament. The “Coordination Framework” have contested this and have called for the formation of a “power sharing” government, including all political forces, as they have formed a loose coalition in parliament that represents, according to them, the largest bloc. Contestation continues, and a government has not to date been formed.

Lack of international recognition of the Taliban government: The Taliban in Afghanistan has struggled to gain international recognition for its rule, despite forming a new government last September. US sanctions on Afghanistan are proving to be very crippling and have prevented them from managing the country’s many problems. The US has frozen assets worth 9.5 billion dollars that belong to the Afghan Central Bank, preventing the Taliban accessing these resources. This has led the acting Foreign Minister of Afghanistan to call for the removal of these sanctions in the last Organization of Islamic Countries meeting. He called these sanctions a breach against human rights since it prevents aid from reaching Afghanistan from the World Bank and the IMF, in the face of rising warnings regarding the dire economic situation of a majority of the Afghan people, extreme food shortages, in the face of harsh winter conditions. International powers and organizations are escalating efforts to find means of alleviating the suffering of the Afghan people, while not empowering the Taliban, who have not responded to demands concerning respecting human rights, especially of women.

It is likely that this phenomenon of government dysfunction or paralysis will continue through 2022.  Even if contending parties reach some form of agreement, allowing for the business of government to proceed, it is unlikely governments will be effective. If underlying issues of contention are left unresolved, they will continue to undermine government and politics. Moreover, the tendency of external powers to support different factions in these domestic struggles further complicates the problem and hinders efforts at reaching consensus.